8 FREE Masculine Google Fonts For Your Next Project 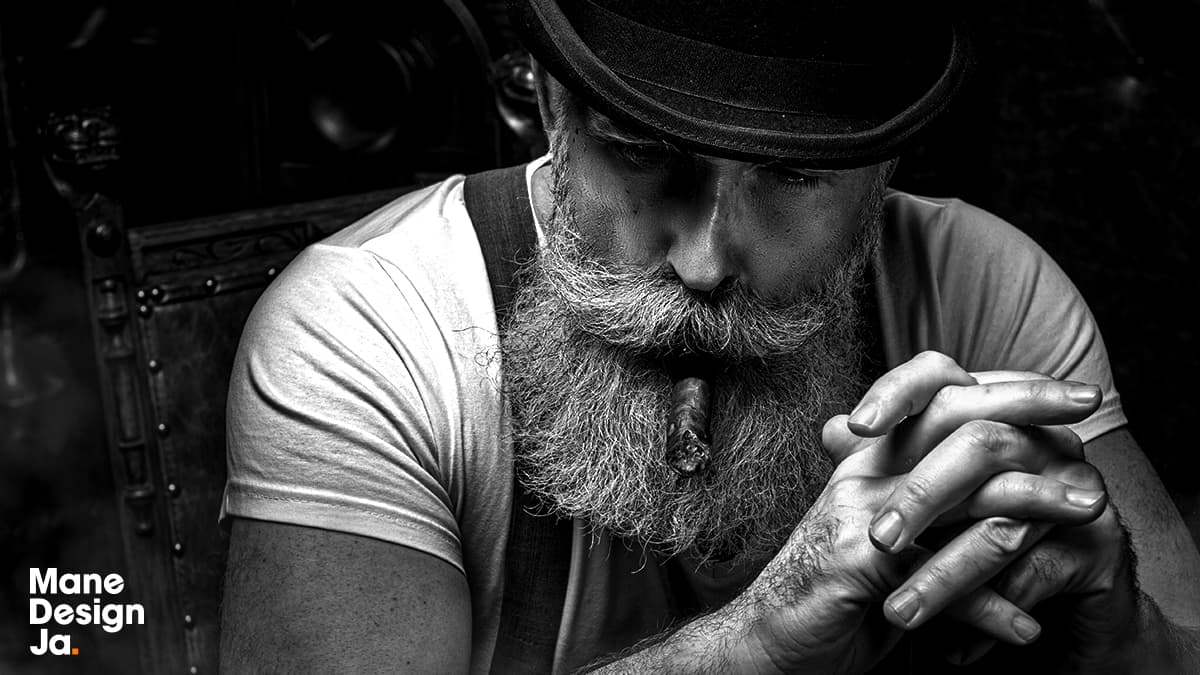 Using type to show masculinity isn't an easy process. There are several factors to consider when choosing a font, including font-weight, readability and copy length. As a designer, you'll have to decide whether to use a serif or sans serif typeface and consider final presentation medium (digital or print). Luckily, there are several marketplaces to buy your masculine fonts, but not everyone has the means or wants to pay for an expensive font license. So, I decided to make a list of my favourite masculine Google fonts you can use in your next graphic design or web design project.

All the fonts listed below are entirely free to use in personal and commercial projects and licensed under the open font license.

Bebas Neue, designed by Ryoichi Tsunekawa and based heavily on the original Bebas, is a display family suitable for headlines, captions and packaging. This masculine google font is versatile and can is ideal for digital and print usage. The only disadvantage is that Bebas Neue comes in all caps, but you can get lower case variants in the pro package.

Want to hear my best Godfather impression? (no you don't)

Bebas Neue is licensed under the Open Font License and can be freely used in personal and commercial projects.

Alpha Slab One is a perfect masculine google font for any designer looking for a loud, bulky, chunky "right in your face" slab serif font for headlines in print or digital artwork. If you use this typeface for your headlines, you are guaranteed to turn a few heads. Alpha slab one comes in one weight, 400 but has an extreme black density.

Do you know some people think Die Hard was a Christmas movie? Crazy right?

Alpha Slab One is licensed under the Open Font License and can be freely used in personal and commercial projects.

Black Ops One is a low contrast semi geometric, masculine Google font, designed by James Grieshaber and inspired by military stencil lettering. Of course, there is nothing manlier than the military right? You tend to see this kind of font used in military games like Call of Duty and battlefield to represent the military and the atmosphere of manliness that comes with it. Black Ops One is great for headlines at medium and large levels but does not work particularly well for body text because of the stencil cuts in the letters.

Black Ops One is licensed under the Open Font License and can be freely used in personal and commercial projects.

Merriweather, created by Sorkin Type, is a strong typeface with a level of gentlemanliness to it. It’s not the typical hyper-aggressive, masculine Google font, and it works very well for body text. The typeface is a collection of several font weights ranging from light 300 to black 900 which gives a lot of variation to graphic designers and web designers.

If you are working with long-form content, Merriweather was designed to be easily readable on screens, so it works great for blogs or newspapers and is reminiscent of textbooks we used to read as kids.

Merriweather is licensed under the Open Font License and can be freely used in personal and commercial projects.

Another masculine slab serif Google font to try in your next design is Noticia Text. Noticia Text, designed by JM Sole, is a slab serif typeface designed to be used for running text on digital newspapers (mobile apps and on the web). The typeface, because of its similarities to a traditional print medium, works great for vintage blogs, men’s health magazines and any digital publication tailored towards a classic man.

The Noticia font family currently has four weights: regular, italic, bold and bold italic, but the designer has envisioned 18 different font styles in the future.

Noto Serif is licensed under the Apache License, Version 2.0. and can be freely used in personal and commercial projects.

Ah, thirteenth-century knights, dragons and Mel Gibson’s long flowing hair in Brave Heart. You can’t get much manlier than that, am I right? Inknut Antiqua, designed by Clause Sorensen, is an Antiqua typeface for literature and long-form text but I like to call it the medieval typeface. The typeface comes with several font weights ranging from light 300 to black 900. Unfortunately, there are no italic fonts included, but that shouldn’t stop you from

Putting on armour, drawing your sword and charging into battle with this manly typeface.

Inknut Antiqua is licensed under the Open Font License and can be freely used in personal and commercial projects.

Oswald, designed by Vernon Adams, Kalapi Gajjar and, Cyreal, is a condensed sans-serif typeface based on the ‘Alternate Gothic’ sans-serif typefaces. The typeface was reworked to fit better the pixel grid of digital screens which makes it perfect for desktops, tablets and phones. Oswald is tall, masculine, loud and works well for headlines you want to grab your audience’s attention. I’ve personally taken a liking to this font, and I use it when writing quotes like the one above.

Oswald is licensed under the Open Font License and can be freely used in personal and commercial projects.

I was contemplating whether to use Black Ops One or Hammersmith One for the Rambo quote, but Hammersmith won because of readability in long paragraphs. Hammersmith One is another masculine typeface created by Sorkin Type and was based on the Johnston UK Lettering tradition. The typeface shares the quirks of naive, handmade, brush written letters which have been adapted for use as web type. Hammersmith One is suitable for web use at large and small sizes and comes in a singular weight.

Who would win in a  fight? Rambo or Rocky?

Hammersmith One is licensed under the Open Font License and can be freely used in personal and commercial projects.

Want to learn more about how type is used effectively in a design? Read my design and typography critique of the Public Theater's 95-96 season. 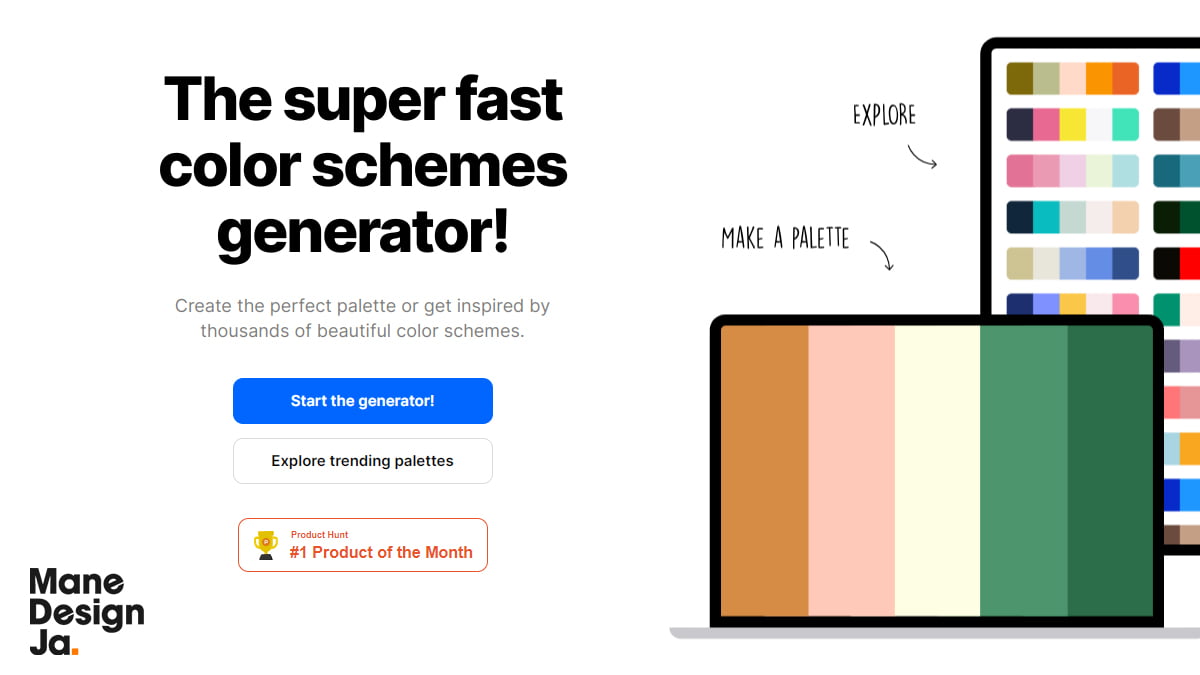 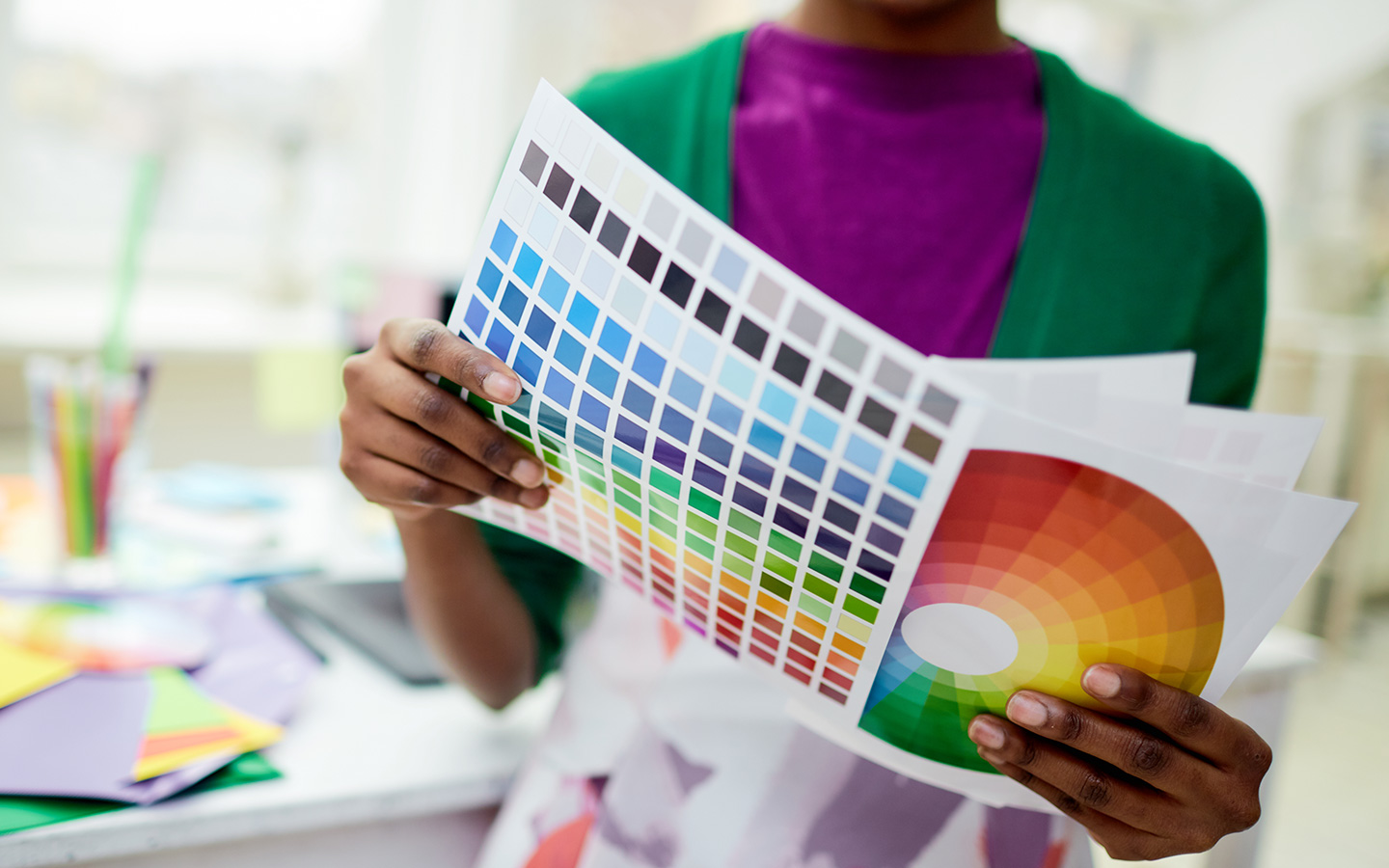 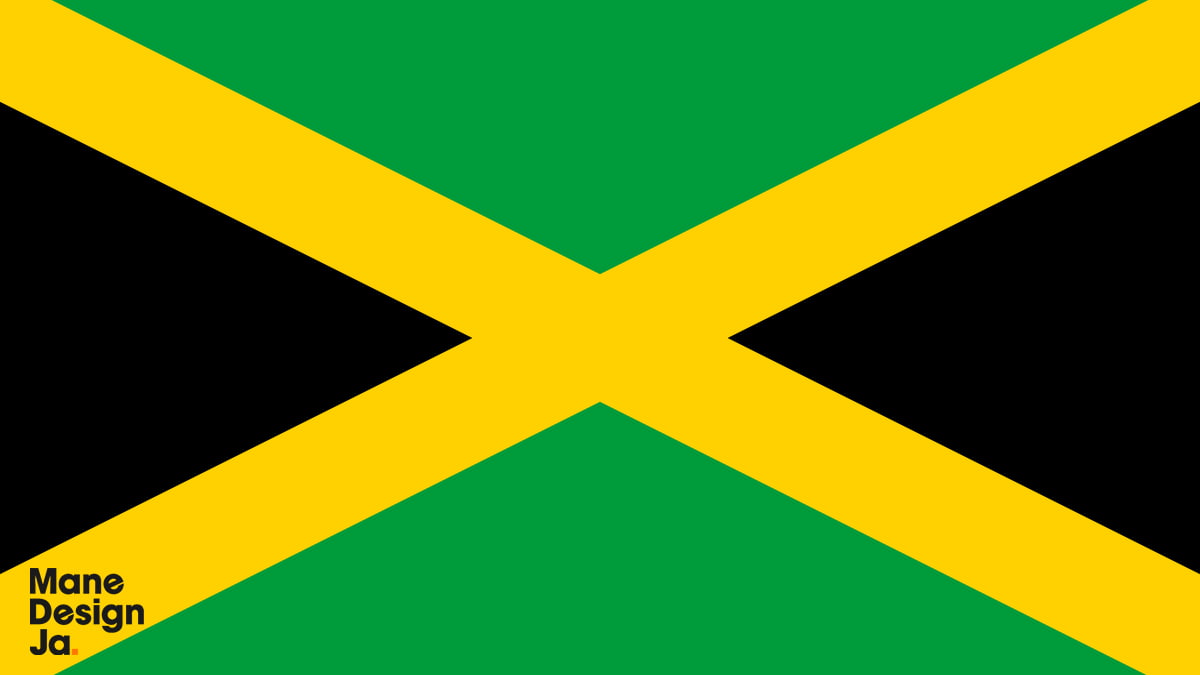 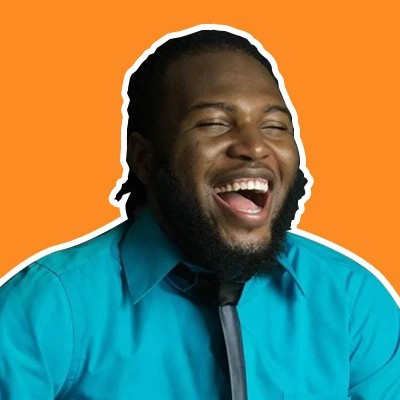 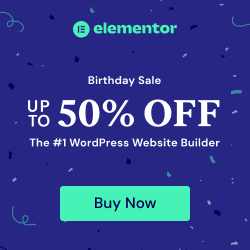 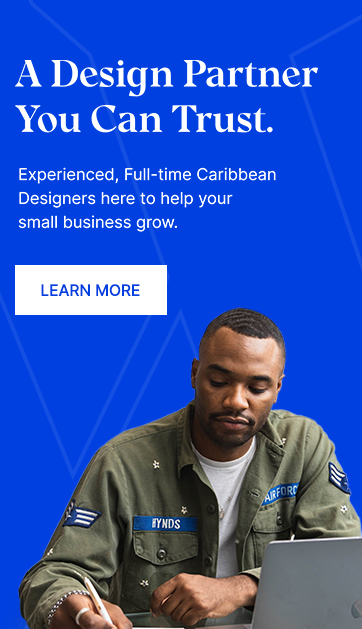 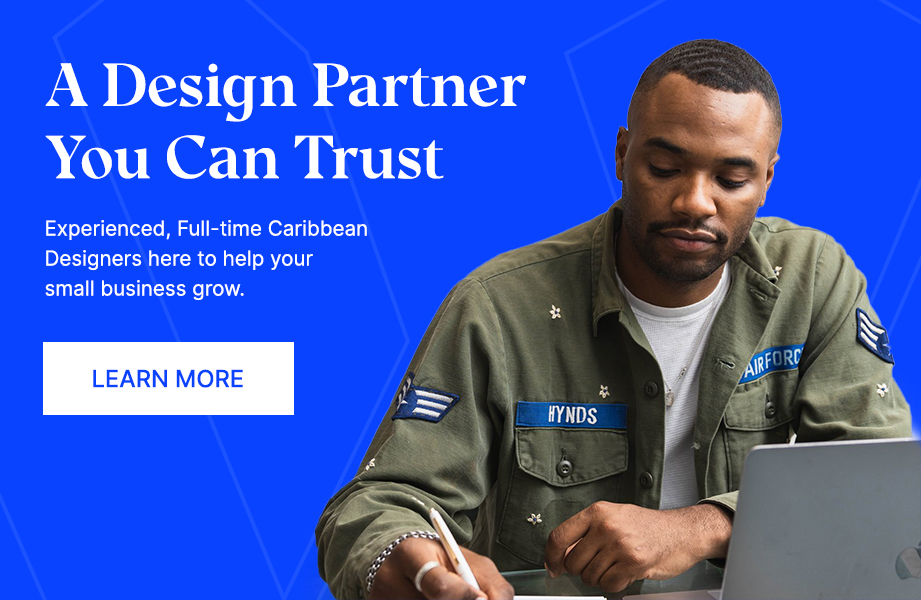 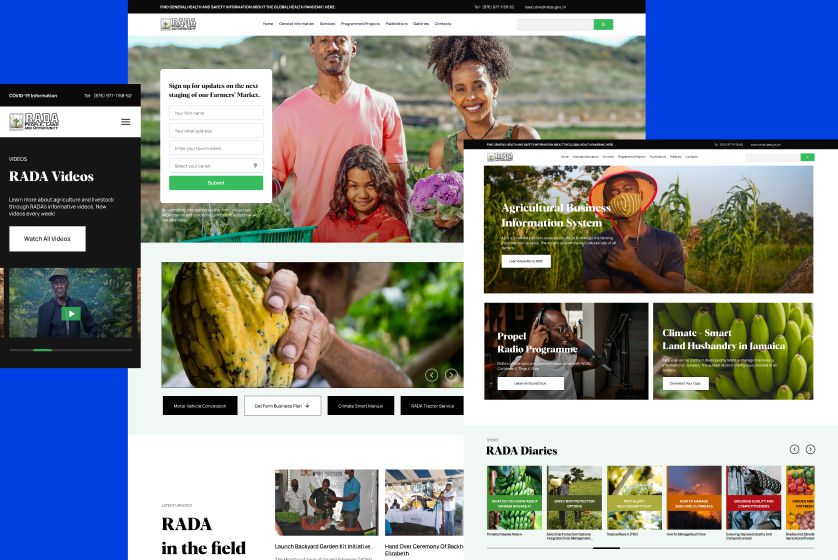